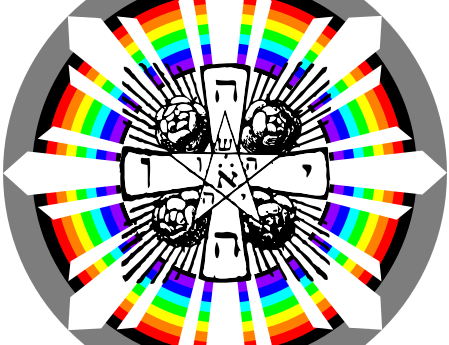 Inspired by Ellsworth Kelly’s newly implemented work, Austin, we present a concert on the boundaries of religion centered around a favorite of the Density512 team, Igor Stravinsky. This concert will juxtapose some of Stravinsky’s earlier work with his Catholic mass and four brand new Density512 commissions including a new oratorio by Ben Stevenson.

Local composers you may have heard on previous concerts make an appearance for a new project called Symphony of Proverbs from the mind of Executive Director, Nicholas Perry Clark. Over the course of four different commissioning projects, the goal of Symphony of Proverbs is to create a new large scale work through multiple composers highlighting our different ways of thinking. Three recent Butler School of Music graduates, Adeliia Faizullina, Akshaya Avril Tucker, and Ben Stonaker, will write short movements as the first installment.

Among other guests at the concert will be Ben Stevenson, another recent Butler School of Music graduate who will be writing a brand new oratorio for winds and choir discussing the impact his religious beliefs have had on him. Sasha Malikov, local pianist, also makes his soloist debut with Density512 playing Stravinsky’s Concerto for Piano and Winds.